How to View (Inevitable) Failure 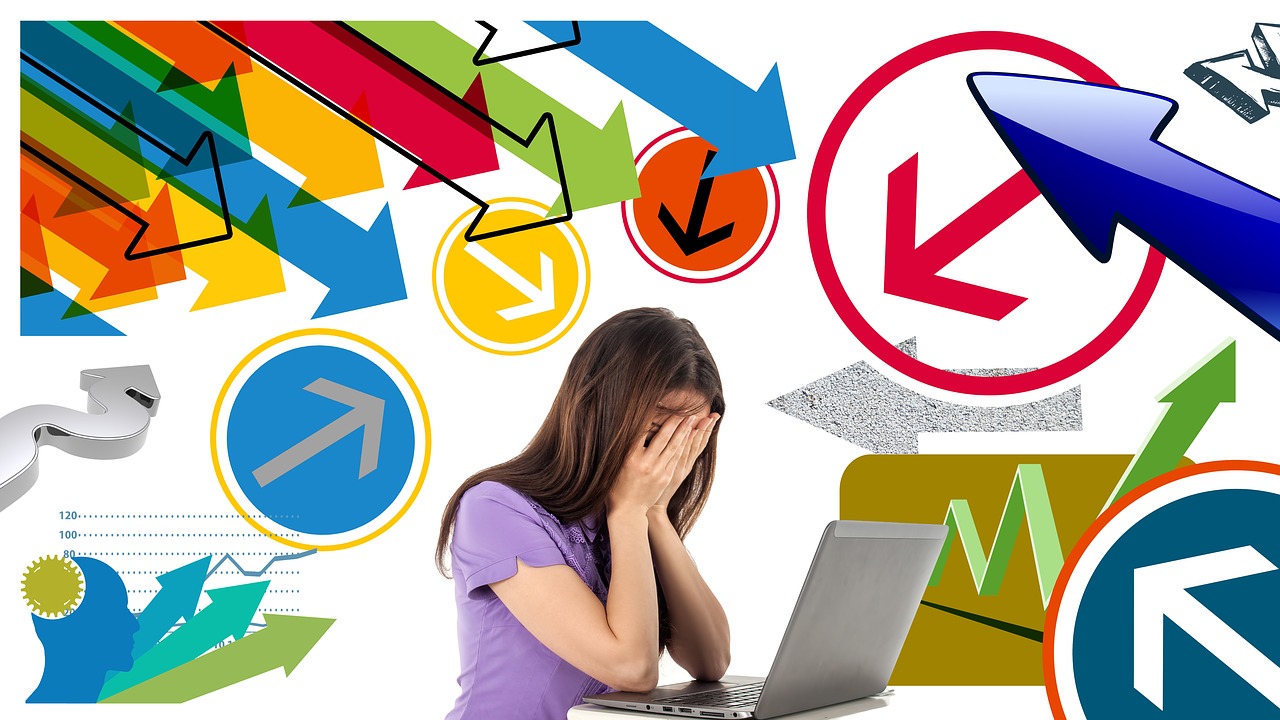 Maybe you didn't get that promotion you expected. Or, perhaps, you didn't qualify for the marathon after training for months. Failure is often perceived as a dreaded end-result of an overly lofty pursuit. But, our endeavors don't have to be grandiose to end in crashing disappointment.
We usually frame our failures as a series of mistakes, or perhaps we think we have failed because something is innately wrong with us. As a result, failure results in embarassment, sadness, anger, or shame. Many will go to great lengths to avoid failure, but this is a silly endeavor because no one is impervious to the displeasure of defeat. Failure is an inevitable part of the human experience. The truth is, you can do everything "right" and still not have things turn out the way you planned or anticipated.
It is importantto remember that failure is not a unique occurence. None of us are perfect, and we each will face setbacks from time to time. The question is not IF you will fail but WHEN. Now, this is not to say that you should expect failure around every corner, but it does mean you should give yourself some grace when it happens.
Here's how to frame failure in a healthy way ...

4 Ways to Focus on Failure in a Healthy Way

"What will people think?" has become a pervasive phenomenon. Comparing ourselves to others is nothing new, but celebrity magzines and the perceived perfections of influencers have heightened status anxiety, making it significantly more difficult to avoid.

Business meetings and the quest to survive small talk at cocktail parties have made it perfectly normal to inquire ... What do you do? Where do you live? What kind of car do you drive? Although ostensibly innocent enough, this can lead to snap judments based on extremely trivial information.

The solution? Get clear about YOUR definition of success. Make sure it is not your BFF's definition, your parents' attempt to live vicariously through you, or something you mindlessly picked up from television. Be intentional about what success looks like for you. There is no greater tragedy than reaching your goals only to find out that they weren't yours to begin with.

I've always been really hard on myself when I've failed to hit the bull's eye on one of my goals or missed the mark entirely. Whether I failed miserably as a child, as a college student, or as an experienced adult, my father has always given me the same advice. Our conversation usually goes something like this ...

➤ Tasha, did you give it your all?

➤ Yes. I really did! I guess it just wasn't good enough.

➤ Was there anything more that you could have done?

➤ Then, why are you being so hard on yourself? You can't do more than your best!

Why, indeed! We can only do our best. Any one who expects more than that (even if we are the ones with the heightened expectation), is being unreasonable. Period. Sometimes, it takes a loved one to remind us of this simple fact.

In fact, the only thing worse than failing is not knowing why. So, grab a sheet of paper, and create two columns. In the first column, write down all the actions that contributed to your failure. In the second column, brainstorm what you could do better, and record areas of improvement. In this way, you will both acknowledge what happened and develop of plan of attack for how to avoid it next time. And, if you really did do your best and it still wasn't good enough, know that you are not alone.

The path to success is replete with many failures! If you have failed (and failed a lot), it just means you are human, like the rest of us.The business of failure is not personal. So, don't wrap your identity up in your success or failure. Neither are intrinsic parts of who you actually are. So, don't be afraid to fail.
Fail often. Fail fast! Failure is only temporary, but it gets you closer to your goals!
Struggling to ditch any irrational thoughts you have about failure (or success)? Call a friend. Take a bubble bath. Practice mindfulness and deep breathing. Use positive affirmations to reframe your thoughts. This will allow you to ward off negativity and reinforce your ability to bounce back.

You must separate your feelings from the end-result. This means that you embrace and confront your emotions, but you don't bury yourself in them. Label your emotions and allow yourself to experience them. Accept resposibility but don't inflate it. Need additional motivation? Research the long list of famous "failures." How many athletes have been cut from the team only to become the G.O.A.T. in their sport? Many successful people continue to fail on a regular basis. Actors get rejected for roles they spent countless hours preparing for. Knowledgeable business owners get turned down for deals that could help their prospects. So, you are in good company.

Failure is not for the faint of heart, so you have to prepare for battle! Learn from your mistakes. Be open to doing things differently in the future. Don't marinate in your disappointments. Develop of plan for moving forward. Instead of focusing on your act of failure, focus on your ability to try again. Put the information you gained from the experience into practice so that you are better prepared for the next round!