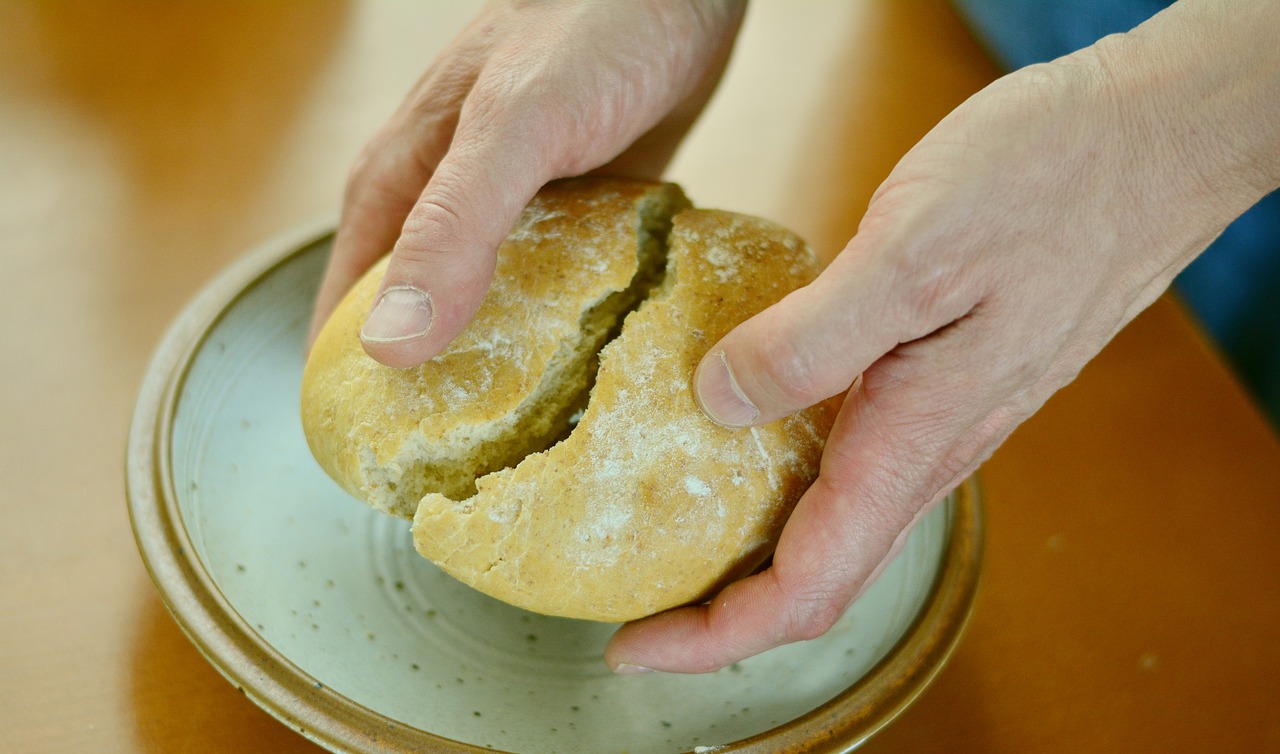 We've all attended that awkward dinner party where you begin to run out of things to say or where you have little in common with any of the other guests. Nothing stirs the heart quite as much as interesting people and good conversation. If I could invite anyone I wanted to dinner, this is who I would choose ...

Vincent Willem van Gogh was a Dutch Post-Impressionist painter. I love how he used his ostensibly frenetic art style to purposefully capture emotion rather than mere realism. Unfortunately, he was not commercially successful during his lifetime and struggled with severe depression, which led him to commit suicide at the age of 37. He suffered from psychotic episodes and delusions.

Despite being labeled a “redheaded madman” or a “failure,” van Gogh created 2,100 works of art, many of which date from the last two years of his life. Today, most of us who love art, consider him a misunderstood genius.

Although a tortured artist, I would ask him about his unique approach to still lifes and landscapes, his tumultuous friendship with Paul Gaugin, and why he preferred to paint outside in nature rather than from memory or mere imagination. I’d want to know about his interest in character studies of working-class men and women, his expressionistic brush strokes, and his deep desire to understand the language of color. Discussing the intensity with which he painted things not as they are but as he felt them to be would create enough buzz to keep the table talk going for hours!

It’s no secret that I am a huge lover of jazz and blues, in large part due to my father’s own adulation for the genres. He introduced me to the likes of Jimi Hendrix, Janis Joplin, Eric Clapton, and B.B. King. I was probably the only 12-year-old I knew who listened to The Thrill Is Gone with the same vigor as most pre-teens did I Will Always Love You or That’s the Way Love Goes. But, before there was a B.B. King, there was McKinley Morganfield (known professionally as Muddy Waters due to his childhood love of playing in the muddy water of a nearby creek).

Muddy Waters was an American blues singer-songwriter and musician who contributed to music in ways that most people will probably never know. Despite headlines in England categorizing his playing style as a “Screaming Guitar and Howling Piano,” the British band, The Rolling Stones, named themselves after his 1950 song Rollin’ Stone. His musical mastery influenced Eric Clapton, Jimi Hendrix, ZZ Top guitarist Billy Gibbons, and even one of Led Zeppelin’s biggest hits.

His profound guitar playing enhanced the lyrics themselves. So, I’d ask him about his legacy as the Father of Modern Chicago Blues, a sound based on the guitar, harmonica, and the rhythm of drums and bass. I’d also want to know about his switch from acoustic to electric guitar, the unique pep he gave to otherwise sad blues of the era, and his decision not to change his unique sound to keep up with ever-changing trends.

Leonardo da Vinci was an Italian polymath from the High Renaissance era. He painted, revered technological ingenuity, and made drawings and notes on various subjects, including anatomy, astronomy, botany, cartography, and paleontology. As one who studied math, science, physiology, and art, his collective works are considered some of the greatest in history.
This forward-thinking man imagined many things that weren’t even feasible during his lifetime. I’d love to talk to him about some of his innovative ideas … flying machines, armored fighting vehicles, and the use of solar power. He was definitely a man before his time!
I often think of the amazing things he could have accomplished in the modern world. So, I’d love to hear his take on contemporary architecture, engineering, and art. I’d ask him why he never published any of his phenomenal findings (given some of his conclusions and findings were not rediscovered until centuries later), the reason he chose to use mirror-image cursive, and how he viewed his own œuvre.

I fell in love with Maya Angelou’s gorgeous words at an early age. I have my parents to blame for introducing me to the great works of Kahlil Gibran, Langston Hughes, Nikki Giovanni, and yes, Maya Angelou. From the first poem I ever read, something just clicked. It even inspired me to start writing poetry of my own. So, sharing a meal with a fellow writer, especially one that I have admired for so long, is a bit of a given.

With more than 30 bestselling titles, Maya Angelou wrote 36 books. But, I wouldn’t ask her about any of those. I’d inquire about her decision to openly talk about taboo subjects like being sexually abused. Or, I’d ask her to share about her experience of having her precious books banned in schools across the nation while racist “literary classics” remained. My school was one of them! Yet, despite all this, she exuded a quiet strength that was second to none. So, I’d ask her about that, too, because I think we all could glean some wisdom from someone who experienced such hardship in life without losing her joie de vivre. And, of course, Maya being Maya, I’m sure she’d throw in some humorous anecdotes and poignant life lessons before and after the meal preparation as a generous gift to me and the rest of my guests.