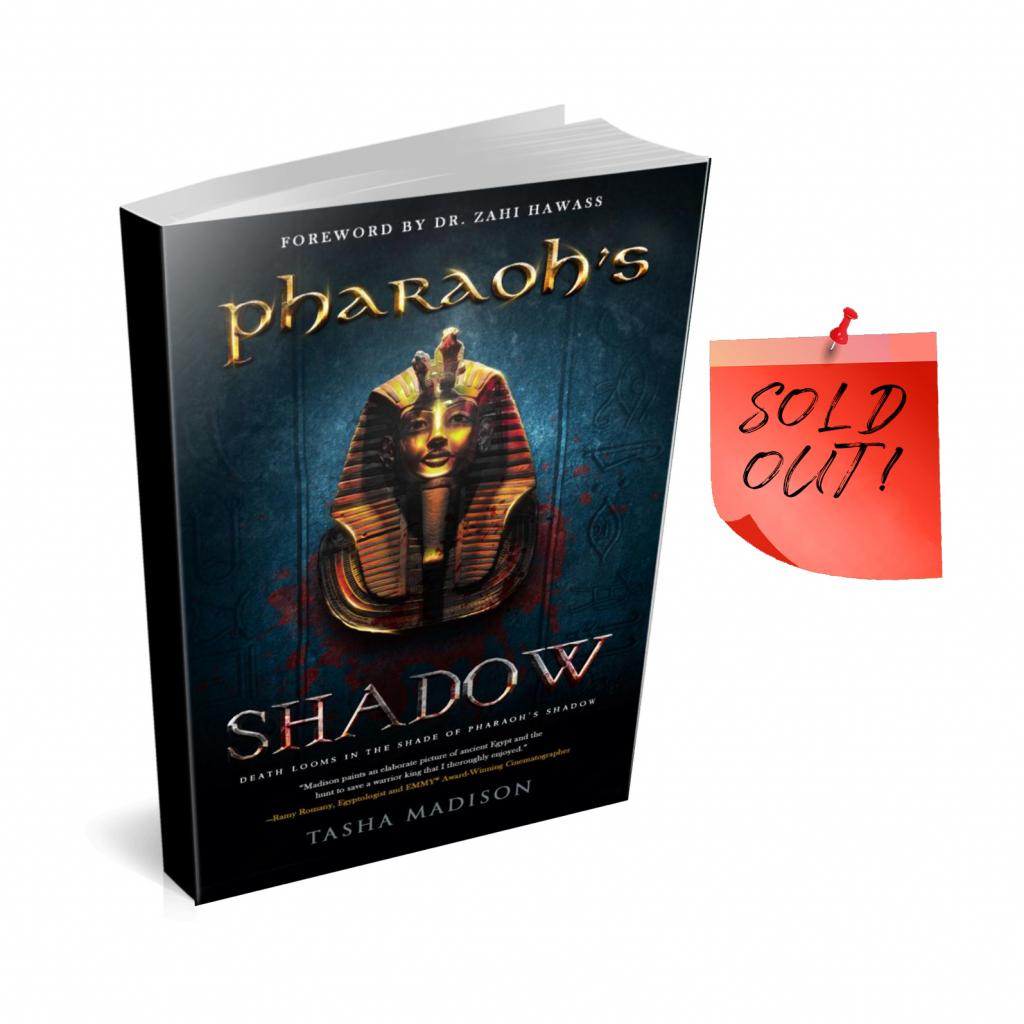 In ancient Egypt, a conspiracy emerges to kill the pharaoh, rising from the powerful persuasion of the queen herself. Amid political schemes and family secrets, the fate of a golden empire hangs

How do you kill a king?First, you start with the queen ...

Jealousy. Greed. Power. Deception. Murder. The beginning of the end of a golden empire.When family drama threatens to unseat the rightful heir, palace intrigues rouse a conspiracy to commit murder. Entangled in mystery and life-or-death power plays,this novel unveils the burdens of a hero king secretly despised for his own colossal achievements.What happens when political schemes go too far? Blind loyalty may prove fatal if family secrets jeopardize the harmonious balance of an entire kingdom.When the tenacious grit of agitators to the throne unite with the powerful persuasion of a queen, anything can happen.Will revenge or righteous justice rule in the end? 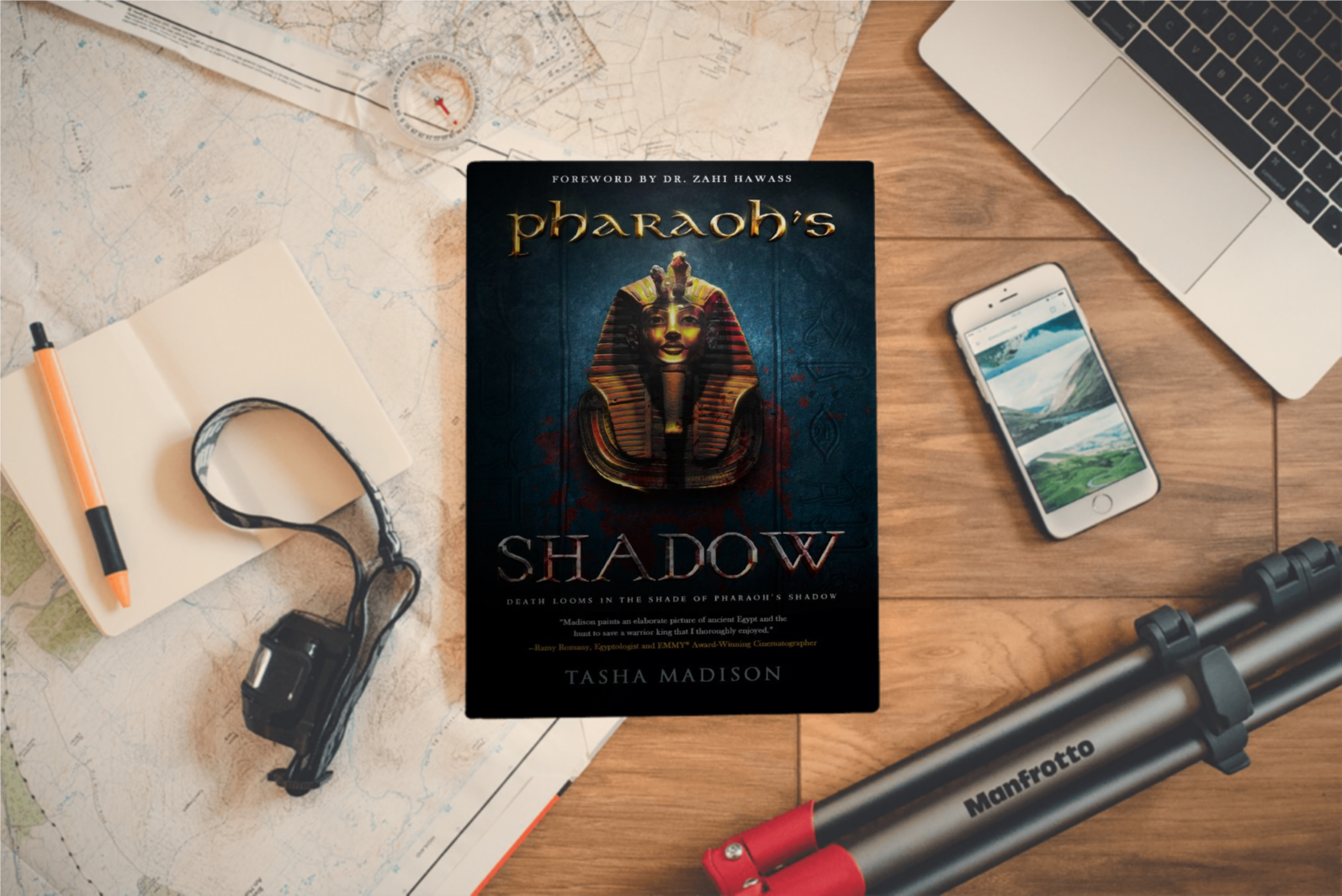